Tom Cruise is reportedly self-isolating after 14 members of the Mission: Impossible 7 crew tested positive for Covid-19.

The entire 60-strong production crew is now in self-isolation, in line with established Covid-19 safety protocols. 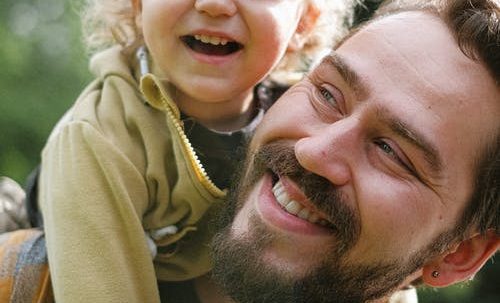 A new survey reveals that the average father receives 35 pairs of socks as gifts... Read More 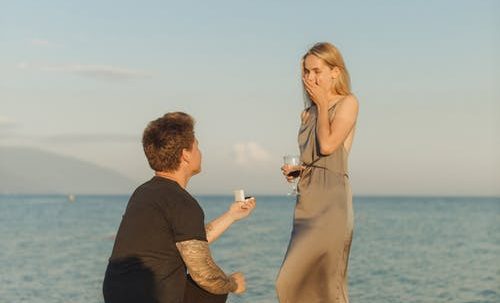 Much like the revolving cast of Bachelor in Paradise, a roster of co-hosts will be... Read More 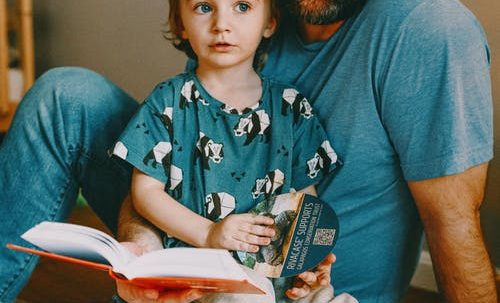 Meghan included a heartfelt dedication to Prince Harry and their son, Archie, in her new... Read More