Saint John native, Kevin Elliott, has been rewarded with a job with Hockey Canada. Kevin will be the manager of medical services. Kevin has been added to their roster several times over the years to events like the World Juniors and several other high-profile tournaments.

Kevin is a Physiotherapist. He has been the Athletic Trainer for the Charlottetown Islanders (Rocket) for sixteen seasons. The team put out a press release yesterday. Once the information was known there was a wave of sadness and support for Kevin on social media.

This will mean he will be moving to Calgary and his last time behind the Islander’s bench will be April 11th. 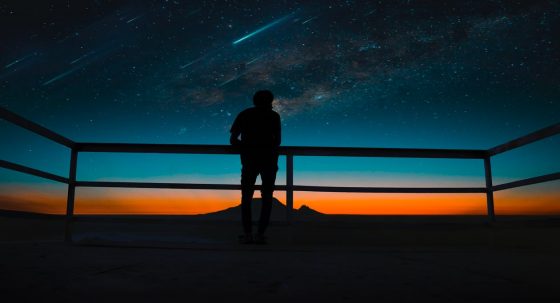 As a comet speeds through the solar system, it leaves a trail that hangs around... Read More 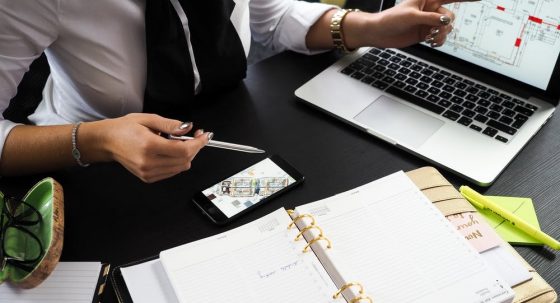 Kelly Clarkson has been trying to sell her massive mansion in Tennessee for a very... Read More 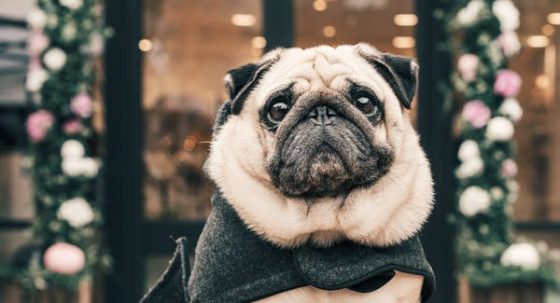