Much like the revolving cast of Bachelor in Paradise, a roster of co-hosts will be filling in for the departed Chris Harrison when The Bachelor franchise spinoff returns this summer.
ABC has confirmed that David Spade, Lance Bass, Lil Jon and Tituss Burgess will be joining as celebrity guest hosts on season 7, which returns to ABC in August after taking off the 2020 season due to the pandemic. More guest hosts are expected to be announced.
The news comes one day after Harrison’s official departure from the franchise. The veteran host, who has served as the face of the franchise for The Bachelor, The Bachelorette and its many hit spinoffs since The Bachelor first launched in 2002, exited his role after reaching a confidential settlement and reported big payout, The Hollywood Reporter previously reported. 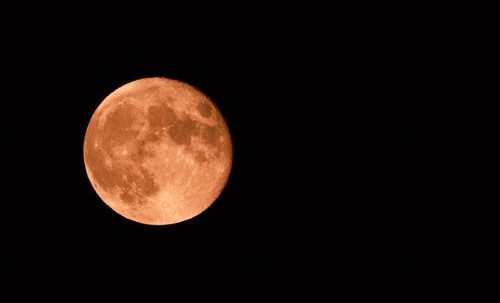 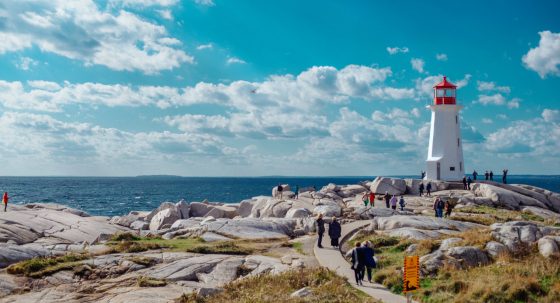 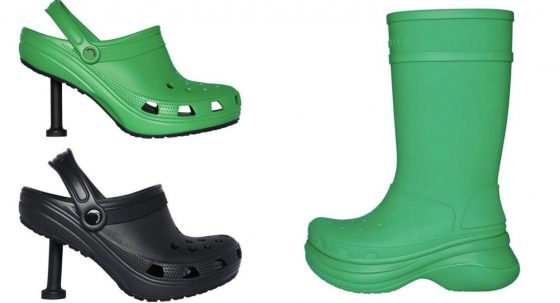